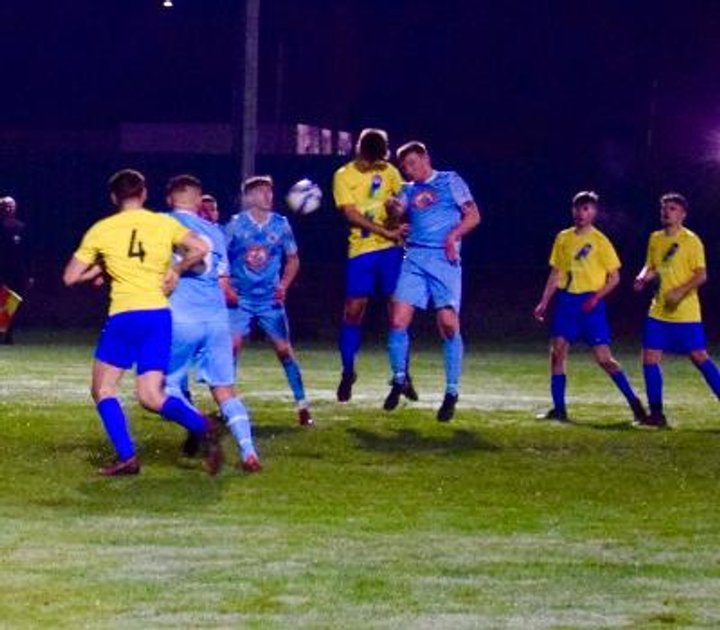 CLAY CROSS TOWN IN THE 2nd ROUND

With a score of 1-3 you’d think it was easy for Clay Cross but it doesn’t tell the whole story, The first half was pretty close and in the first quarter a lob from just over half way and with the Clay Cross keeper 18 yards off his goal line it looked 1-0 to the home side but somehow the keeper got a finger on the ball which bounced off the bar and landed a foot in play, The first half was close but on 27 Callum Lytham scored to put Clay Cross in-front and that’s how it was at half time..

The second half was all Clay Cross and on the hour Billy Brooks shot home to put Clay Cross 2 up, Just three minutes later Ryan Edridge put the game out of reach for Bottesford but on 75 the Bottesford manager encouraged his young team to ” Just play your football and no long balls”. Within minutes Kurt Gollings scored a well worked goal for a consolation goal which the young lads thoroughly deserved,