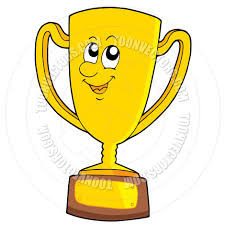 Details of the three Cup Finals over the next fortnight.

 Central Midlands League Weekly Roundup for April 23rd AS the season approaches its climax, here are this week's results and scorers.