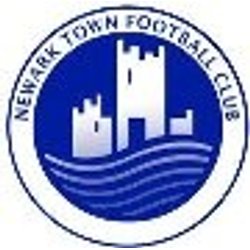 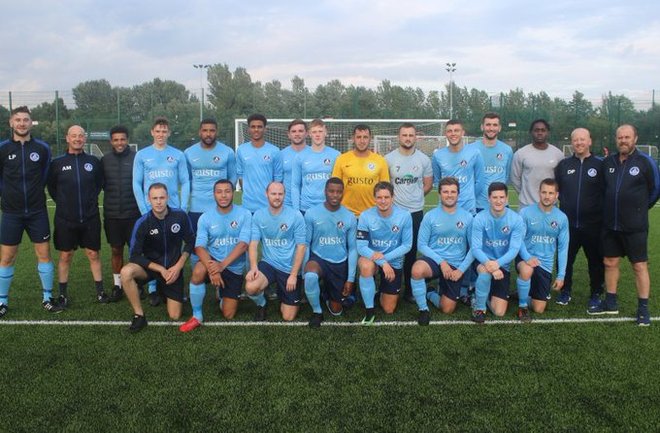 Despite losing several long serving players at the start of 2013/14, and a switch to the Northern section Newark once more finished in fifth position, receiving the Sportsman’s trophy in the process. The following season saw an improvement of one place to fourth. At the end of the season Tony Joynes and Adrian Speed stood down and the job was taken by former Newark Flowserve manager Steven Venables. Venables walked out on the club after just six weeks, leaving Town in mid-July without a manager and just three of last season’s regular first team. The previous year’s reserve team managers Kevin O’Neill and Steve Crawford stepped into the breach and kept things going in difficult circumstances. Season 2017-18 saw Tony Joynes return for his third spell alongside the experienced Simon Daws who joined the Blues after eight seasons at Holwell Sports, as Town looked to bounce back. After a promising first half to the season, results fell away and in the close season, Simon departed to take up the manager’s job at Radcliffe Olympic with Tony also standing down.
Coach Ricky Hunter kept the club going but results were poor and Under 21 manager Dewey Chappell took charge but couldn't pull things round. Town changed managers again midway through last season with Damon Parkinson taking on the job with the team bottom of the table and leading them to ninth position by the end of the season. With the long-awaited move back into Newark at the new YMCA Activity Village, which took place in July 2019 came a return to prominence under player-manager Luke Parsons, Town remaining unbeaten in the league with just two matches to play when football ceased.