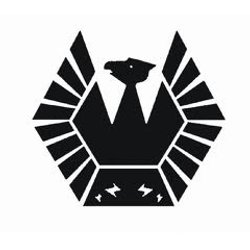 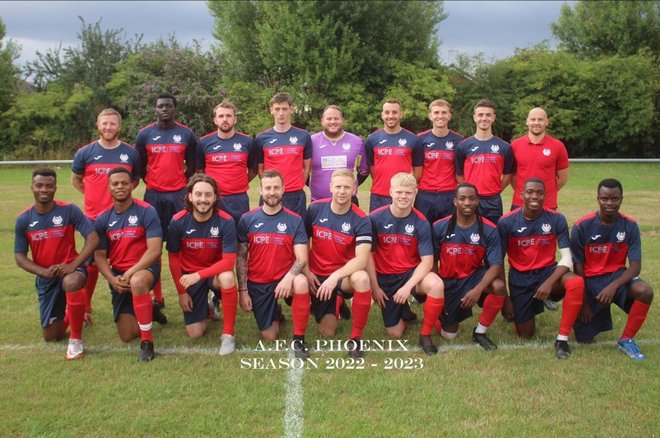 Football in Brinsworth Rotherham can be traced back to 1917 when a group of apprentices from the area's major steelworks Steel Peach and Tozer banded together to form the first competitive team of Phoenix.
Since that early beginning the football section of what became Phoenix Sports and Social Club, operated in many forms, over the years it boasted many teams and many successes, as well as a few failures.
In recent years the section has operated with between three and five adult teams with the senior team competing at step seven in the Central Midlands league
However during the close season prior to the 2019/20 season the parent organisation now known as Phoenix Sports and Recreation decided that it would no longer recognise football as a section within its umbrella.
As a result of this unexpected shift and by mutual consent the numerous teams within what had been the section separated and as a result the old first team was reborn as A.F.C. Phoenix.
The following two seasons were ravaged by Covid though during that period the club did win silverware in the form of the Chairman's Plate.
Season 2021/22 proved to be a very testing season. The start of it saw the Chairman leave the club for "Pastures Greener" and the club also lost no fewer than 12 squad players.
A new chairman Ian Cocker an ex player joined the club an a new beginning commenced.
That pre season did offer hope with numerous new faces joining the club however time showed these individuals to be unreliable. With the season barely underway circumstances led to a change in management, our manager of 12 plus years stepped back and a new, young and hungry team stepped in. With all the pressure being applied it was understandable that the season wasn't successful however a late season review of the progress to date did instil sufficient confidence to allow the committee to decline a takeover approach from a third party.
The "brand" Phoenix has operated in football terms in the Rotherham borough of Brinsworth for in excess of 100 years and it is the aspirations of the current Chairperson and the committee that it will continue for at least another 100 years