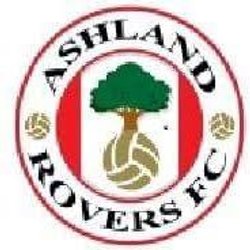 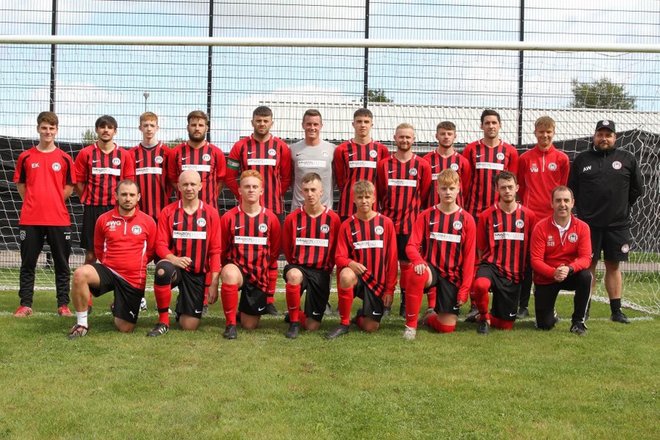 Ashland Rovers was formed over 20 years ago as Sutton Trinity, playing in the Mansfield Chad Sunday League as an under 16 side. When the players were 16, the club moved to Saturday football in the Elizabethan League as Acrumac FC.

After a few years the club moved to the Midland Amateur Alliance as Ashland Rovers, winning the Division 3 title and cup in its first year. Promotion directly to the Premier Division followed where the club enjoyed a successful season before moving to the Notts Amateur Alliance, finishing second in our first year.

Our desire to progress as a club saw us join the Notts Senior League Division Two in 2013-14, also receiving the FA Charter Standard Adult Club award. Season 2014-15 saw us promoted to Division One and winning the Division Two Supplementary Cup at the same time.

Fifth and third places followed and with Step 7 football in our sights agreement was reached with ground owners Ashfield District Council to jointly apply for funding to bring the ground up to standard. Season 2017-18 saw us achieve our ambition of Step 7 football by finishing runners-up and gaining promotion to NSL Premier Division.

By a twist of fate however, the FA decided to alter the boundaries of the local leagues and this brought us within the Central Midlands League boundaries where we were placed in the South Division. Whatever the future brings for a small club we can be very proud of our achievements to date.