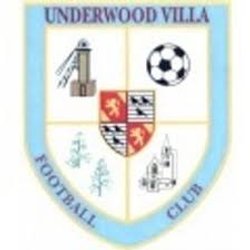 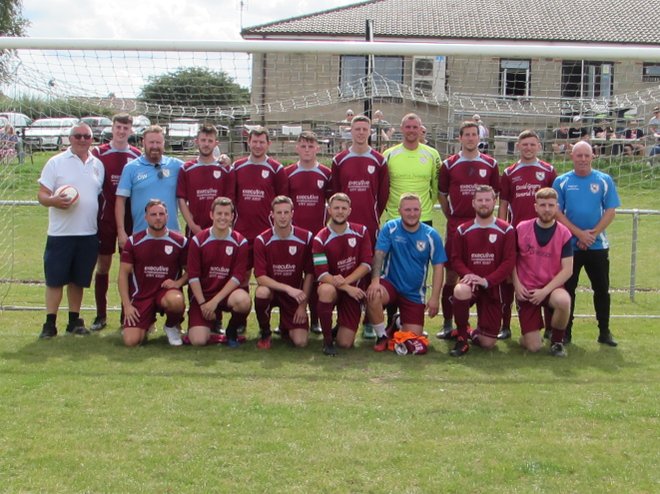 Underwood Villa Football Club was officially formed around 1948. Prior to that date an adult team existed in the village before deciding to give it the name it has today.

In the 1980's to 2002 it had a name change to Bracken FC, however the club felt it wanted a name that retained an identity from where it came from.

In 2003 the club renamed itself as Underwood Villa. To recognise this symbolic name change, the club held a competition with children of Underwood C of E School to see who could design a new club badge.

The badge is still in use today & is made up of the following five local themes that symbolised the original spirit of the village community & way of life...

A football, a mine headstock, Bracken, St Michaels church & the crest of the Chaworth-Musters family.

Bracken Park is part of the Chaworth-Muster estate. The club has played football at this location for over sixty years. The family has been extremely supportive of the club & in 2006 permitted the club to expand the ground size from 2 acres to over 5 acres of land to accomodate the ever expanding clubs junior section.

In December 2003 the club decided to introduce junior football to Bracken Park. In a remarkable seven year period from April 2004 the clubs growth went from one junior team to a phenomenal thirteen.

All this work did not go unnoticed by the FA. The club won an amazing 6 awards...

From village back water to National award winner would be enough for most clubs to take stock & pat themselves on the back. No chance of that!

The next adventure is to be planned. The club plan to build a new purpose built changing & learning room facility in the near future.