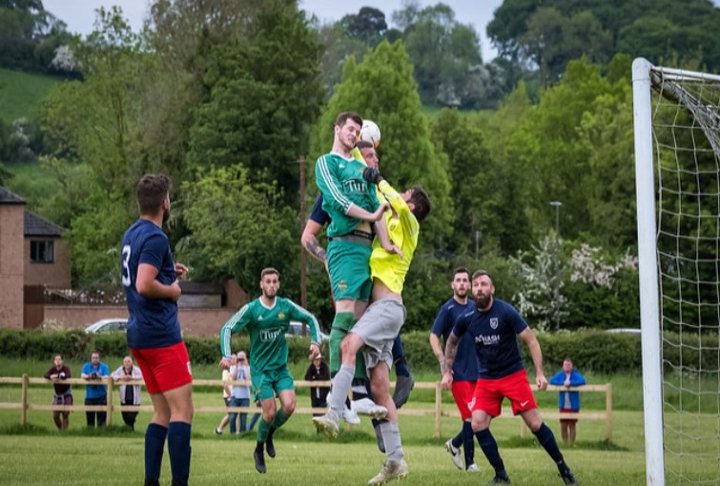 A roundup of the final matches of the Central Midlands League season.

The third of the Division One titles was finally decided on Wednesday evening. With Sheffield FC and Long Eaton Academy already declared winners of the North and South divisions, the Central Division championship required Wirksworth Ivanhoe to beat Kilburn to clinch the title, Jack Higton easing the nerves with a 5th minute opener. The other two goals were late in the game, Tom Mellor scoring on 89 minutes and Ryan Marchington putting the icing on the cake with a third in added time. This gave Ivanhoe a 3-0 win which gave them a one point advantage over Bakewell Town. Elsewhere Cromford and Wirksworth Town were 2-0 winners over Woodhouse Colts. A first half goal from Liam Bednall was added to by Ryan smith after the interval.

In the North Division Newark Town came from two goals down to rescue a point against Thorne Colliery. Liam Slack put Thorne ahead in the 10th minute, Shay Evans-Booth getting a second three minutes before half time. Two goals in the space of a minute put Town on level terms, Ockay Angel’s 72nd minute strike followed by Sam Graves’s equaliser.

The final games of the season were played in Saturday’s blazing heat. Glapwell signed off with an impressive 6-0 win at Newark Town in Division One North. Steph Brown set them off with a 13th minute opener, Nathaniel Morris adding a second ten minutes before half time. Ben Copestake hit a third on the hour paving the way for an excellent hat trick from Chas Bradwell who struck in the 70th, 87th and 91st minutes to round off the scoring. Bessacarr and 780 JLC ended their debut seasons with a point each from a 3-3 draw at Cantley Park. James Bytheway scored twice and Demba Ramsay once for the home side, a brace from Josh Law and one for Nathan Watson giving 780 a share of the points.

The Central Division season also ended with two matches. A seven goal thriller at Kilburn saw Woodhouse Colts come back from two down to force a 4-3 win. On 33 minutes, Brad Wheldon struck first for Kilburn, Lee Davey doubling the advantage six minutes later. Woodhouse started the second half in positive mood with Ross Turner pulling a goal back after just three minutes. Although Jordan Mighty restored Kilburn’s two goal lead on 51 minutes, Woodhouse fought back with Charles Simpkins (54), Daniel Barke (59) and Max Radford (73) completing the comeback. A Dec Jenkins goal was the only one of the game as Cromford & Wirksworth Town came back from Holbrook St Michaels with maximum points.

That’s all folks, see you in August