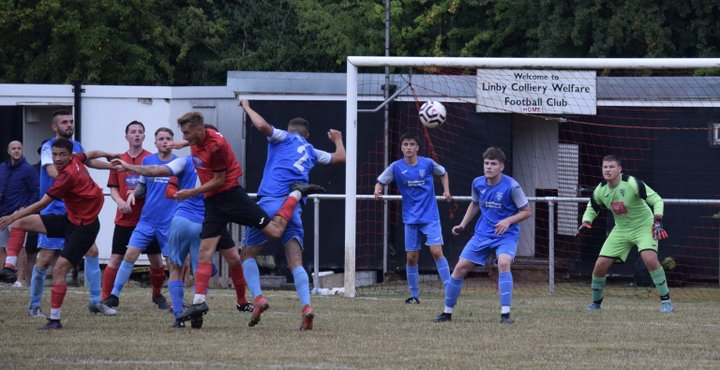 On a wet night in August you wouldn’t expect to see this scorcher of a football match, a game of two halves with Linby’s Tremere Lindo netting twice with two brilliant goals, the best came with the penalty on 28 which couldn’t get closer to the top corner, you really expected Linby to go on and win the game in the second half but cometh the second half cometh the man, Super sub Lee Fell stole the show with a brilliant hat trick, It took just 6 minutes for him to find the net, he then tucked two penalties away, placing the ball on either side of the goal to take all 3 points.

 Central Midlands League Roundup for Auguat 20th All the results and scorers from the week's matches.

The first CML roundup of the season.  All the results and scorers from the opening day of the 2022-23 season