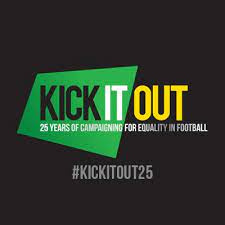 The Central Midlands League is supporting the boycott of social media.

Leading football clubs and players will be joined by a number of sporting bodies in a four-day boycott of social media platforms from Friday in a move to tackle abuse and discrimination.

The "show of solidarity against online abuse" hopes to encourage companies to take a stronger stance against racist and sexist abuse on their platforms. Rugby union, cricket and rugby league will join football in the boycott.

In line with this, the Central Midlands Football League (CMFL) are in total agreement with the reasons behind the blackout and will not be using social media platforms for the duration of the boycott.