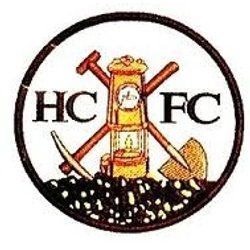 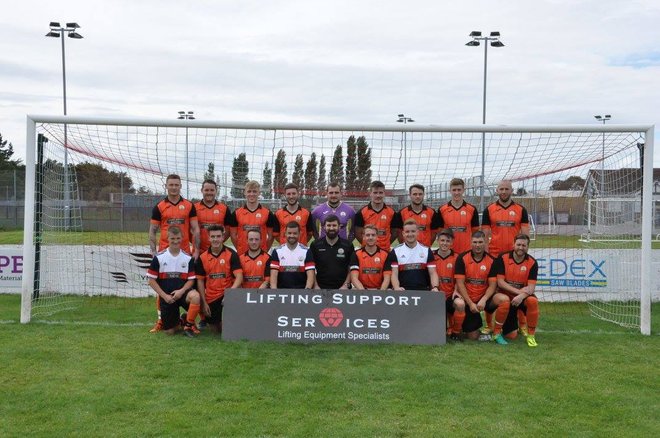 Harworth Colliery FC are based just to the south of the Nottinghamshire/Yorkshire border in the village of Bircotes & Harworth. It was decided that we shorten our name from Harworth Colliery Institute in 2011, but it’s not uncommon for the club to still get called that given as this was the clubs original name when it was formed in 1931. Harworth Colliery have a first team who play in the CMFL North, a reserve side who play in the CMFL Reserves Premier Division and an Under 19’s that will play in the North Midlands Development League returning after two years when the club made the tough decision to resign out of the league but we have seen a decline in good young players coming through during this period so the club made it its priority to ensure that the under 19’s returned and are delighted that it will be run by two of its own players in Mark Latham and Steven Wibberley, the club also has three Junior sides and a Sunday Side MUSC. The football club was formed in 1931, playing initially in the local leagues. We then joined the Yorkshire League in the 1946/47 season, but stayed there for only four seasons, before moving to the Doncaster Senior League where we played for many years. We then joined the Sheffield County Senior League and these were the most productive years in terms of trophies won. We became the first club to win both the Wharncliffe Charity Cup and County Senior League Championship in 1975/76, this season is the clubs 40th Anniversary of this achievement and is still thought to be the Colliery’s most successful season to date. In 1977, the Yorkshire League accepted the club back in to it’s membership. During the 1980’s the football club played in the North Counties East League and again was a very succesful period for the club and getting back to step six status is where the club are hoping to play again within the next few years, as we work hard on and off the pitch to make progress towards that end, in a sensible and affordable manner, there are still a few things we must get done at the ground to meet the correct standards but all are working hard to correct this and ensure that if we are fortunate enough to be in a position to progress that the Ground isnt holding us back. Most recently Harworth Colliery are members of the Central Midlands Football League and have had periods in the Supreme and Premier divisions but most recently in the North, when the League took the decision to split the two divisions Geographically.

The club has seen general improvement in all areas over the past three seasons and the Management of Brendan Wilson, Lee Danysz and Mark Latham have put together a very competitive squad that we all believe will be competing at the top end of the League and after getting through to two Floodlit Cup Regional finals in the past three seasons we hope that some kind of success will be just around the corner, it will be a very competitive season but with Westella being Promoted and strong sides moving to the South Division we along with a whole host of other clubs feel that this will be as good a chance as we have had since those heydays of the 80’s and early 90’s to get back to step six football. Club Honours: Sheffield & Hallamshire County FA – Senior Cup Winners 1947/48. Finalists 1948/9, 1996/97 Central Midlands Football League – Supreme Division Champions 1987/88. Runners Up 1986/87. Team of the Month October 2008, CMFL North Floodlit Cup Northern section runners up B.E. Webbe (Removals) Challenge cup Winners 1986/87 1987/88 Wakefield Floodlit Cup Winners 1991/92 1995/96. Runners Up 1989/90 Sheffield County Senior League Champions 1964/65 1976/77 Wharncliffe Charity Cup Winners 1960/61 1962/63 1975/76